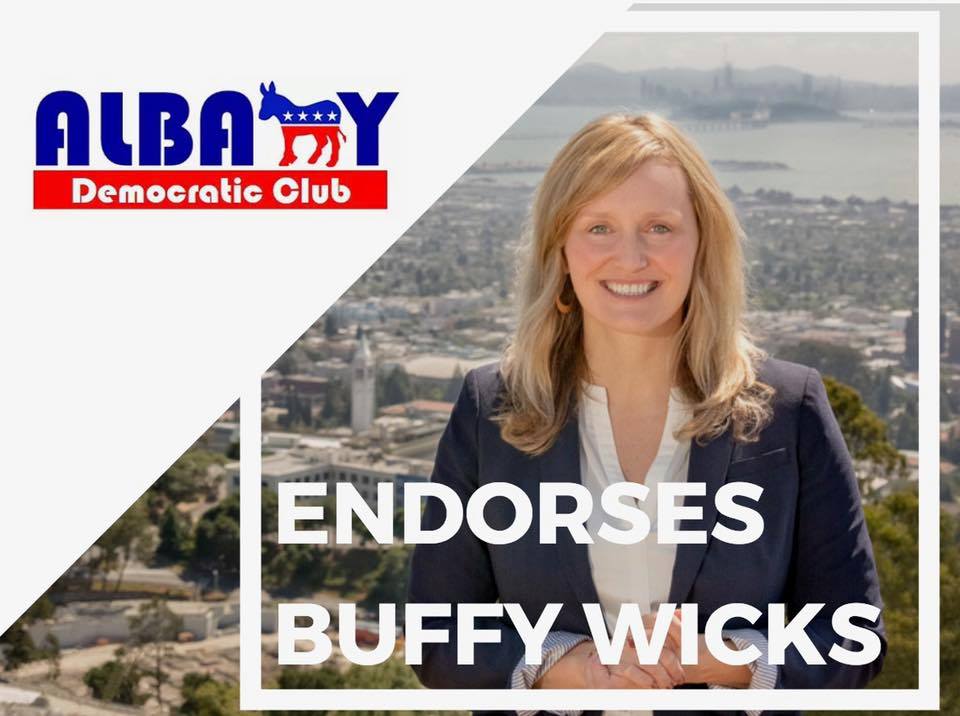 These clubs represent the grassroots of our party and are fueling the resistance. The work that they are doing is powering the Blue Wave that’s coming in November. I’m honored to have them on Team Buffy!